What is the Difference Between PCD and Pharma Franchise?

Rx Biotech > Blogs > PCD Pharma > What is the Difference Between PCD and Pharma Franchise? 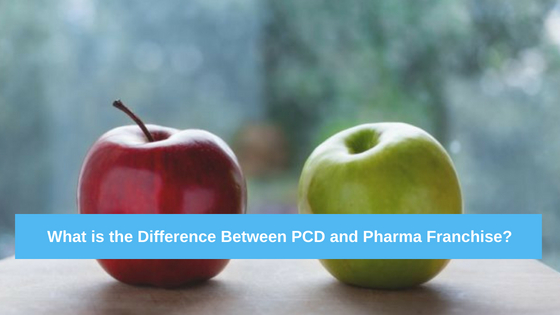 The Difference between Pharma PCD and Pharma Franchise

In the current scenario, many people think twice before initiating self-governing business ventures instead, they’re looking for franchising their ideal products. In the Pharmaceutical Industry, there are two major categories of franchise contracts or agreements which are prevalent in the healthcare market at the moment. One of them is the PCD franchise and the other is pharma franchise business agreement. Both are having their own profits and limits.

Also Read: How to Kick-start a PCD Pharma Company in India?

Pharma Franchise can be better understood as permission or an authorization allowed or granted by a government or a Pharma organization that possess the needed rights, to an individual or a company group. These groups or individuals qualify to carry out precise commercial activities as an agent in the different markets, boost sales and promote that company’s healthcare products.

The Pharma companies have a wide variety of medical products and they keep on the continuous development of new products. This type of agreements gives Pharma companies an increase in their income separately from their usual income from the different products.

Also Read: How much Investment is Required to Start PCD Pharma Company?

Differences between the Two Models

The terminologies are often interchangeably used for every other in the middle of the laymen. Now as we know about both concepts for Pharma Franchise and PCD Franchise, we would be moving ahead to the dissimilarity between them. The key difference amongst both is the magnitude or size of the business.

PCD works in lesser amounts of units with comparatively less area, less budget, and no defined targets, while on the other hand Pharma Franchise works on outsized units with a high budget, bigger operational areas, and precise objectives.

Apart from the above mentioned differences, there are no other major types of divergences between the two business agreements. Only the level of both business models and the size on which they operate suggests the differentiation amid them. However, prior to the business investment, you must have a clear idea of both the working concepts.

Rx Biotech is leading PCD pharma company in India for the pharma products and Franchise Marketing. One of the best pharma franchise companies offering monopoly rights to pharma companies in India with top medical promotional schemes.

ITS EASY AND FAST 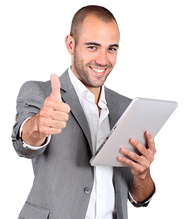